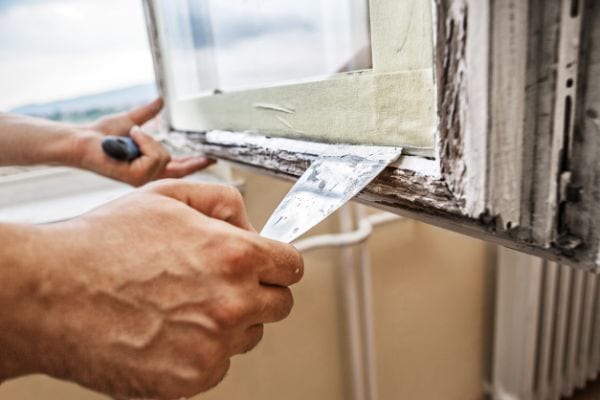 For the first time in thirty years, the EPA has adopted a final risk management rule limiting the use of methylene chloride for stripping paint and coatings in consumer applications pursuant to Section 6 of the Toxic Substances Control Act (TSCA). The final rule will become effective on May 28, 2019 as 40 CFR Part 751 Subpart B.